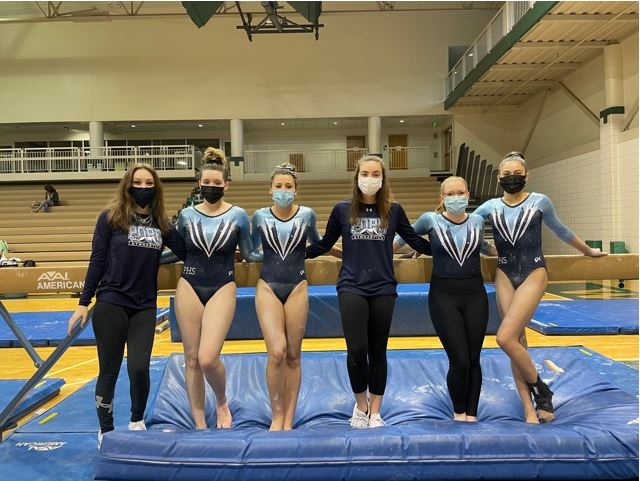 Pope received their first team score of the season, as gymnasts were healed from injuries enough to compete 3 on each event. Sophia Tait had 2 qualifying scores on floor and vault which will allow her to compete at State Qualifiers next month. Madeline Campbell competed vault for the first time and earned her highest score of the season. Nicole Botha performed successfully on bars for the first this season. Lucy Kopin performed a solid AA.

Area Tournament
8:00 am
View All Events